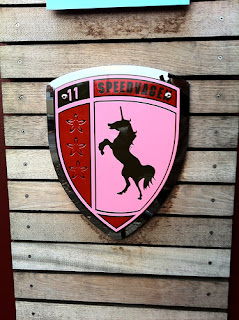 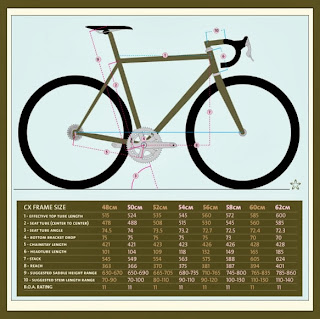 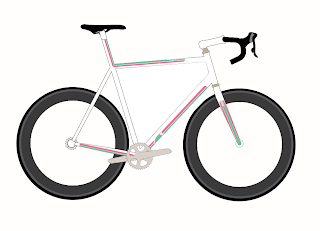 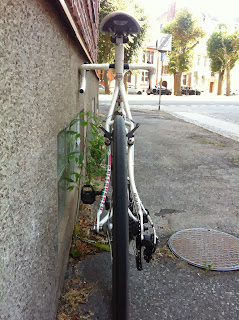 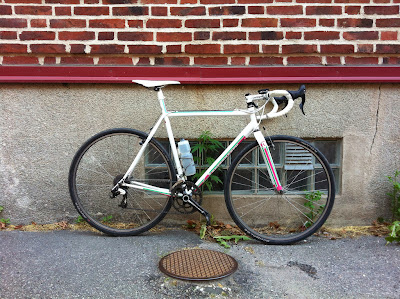 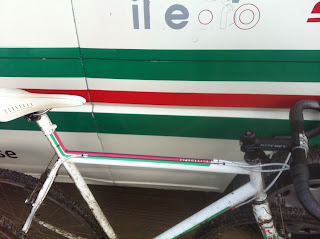 Do you watch Portlandia?
It’s on SVT, so lot of Swedes have that show as their only reference to the city — that can be tiresome. I don’t think the creators envisioned that backwards equation. I watch it and have a laugh, and in turn often laugh at myself.
Skicka med e-postBlogThis!Dela på TwitterDela på FacebookDela på Pinterest
Etiketter: stuff
Senaste inlägg Äldre inlägg Startsida 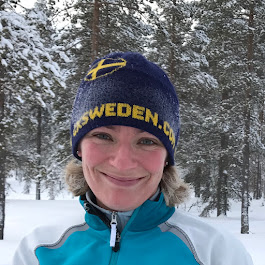 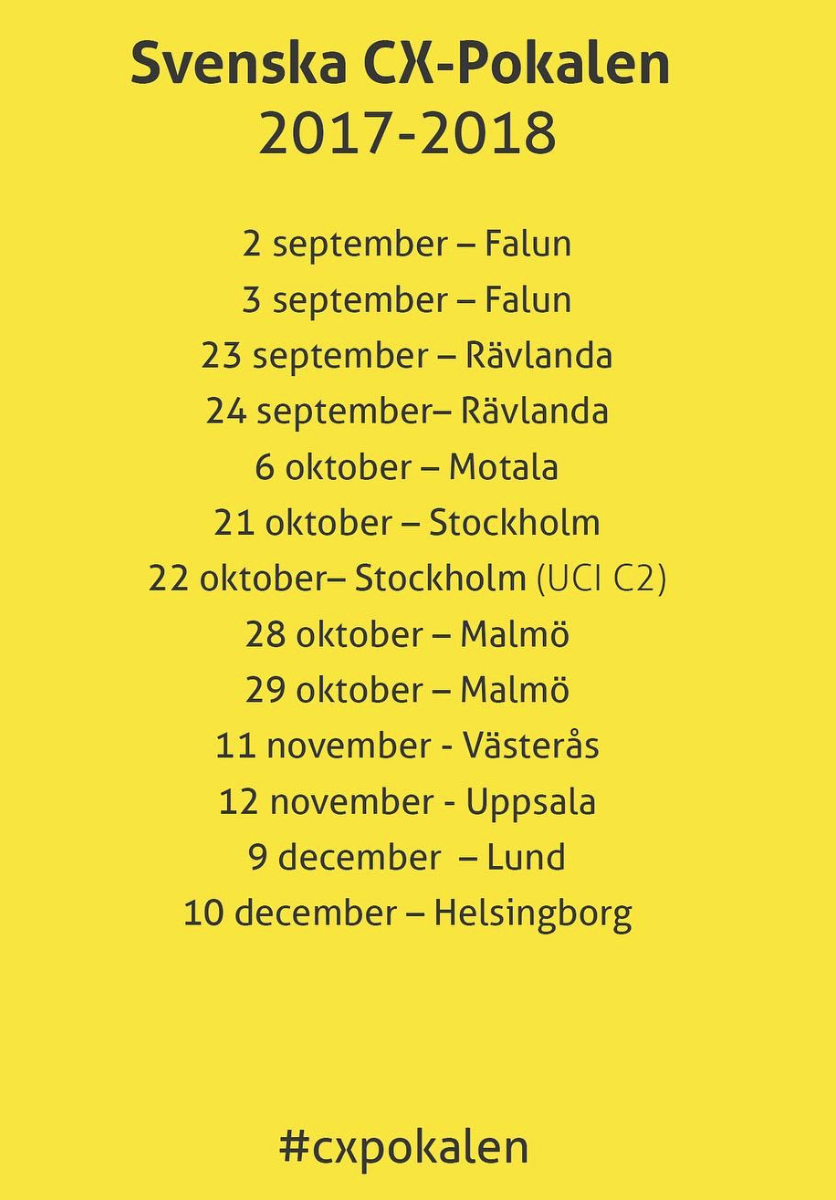 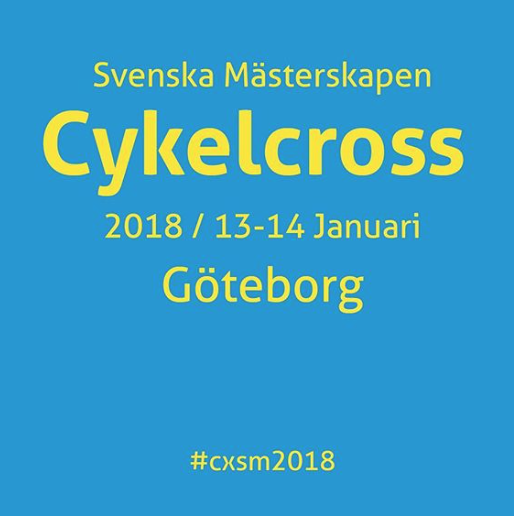 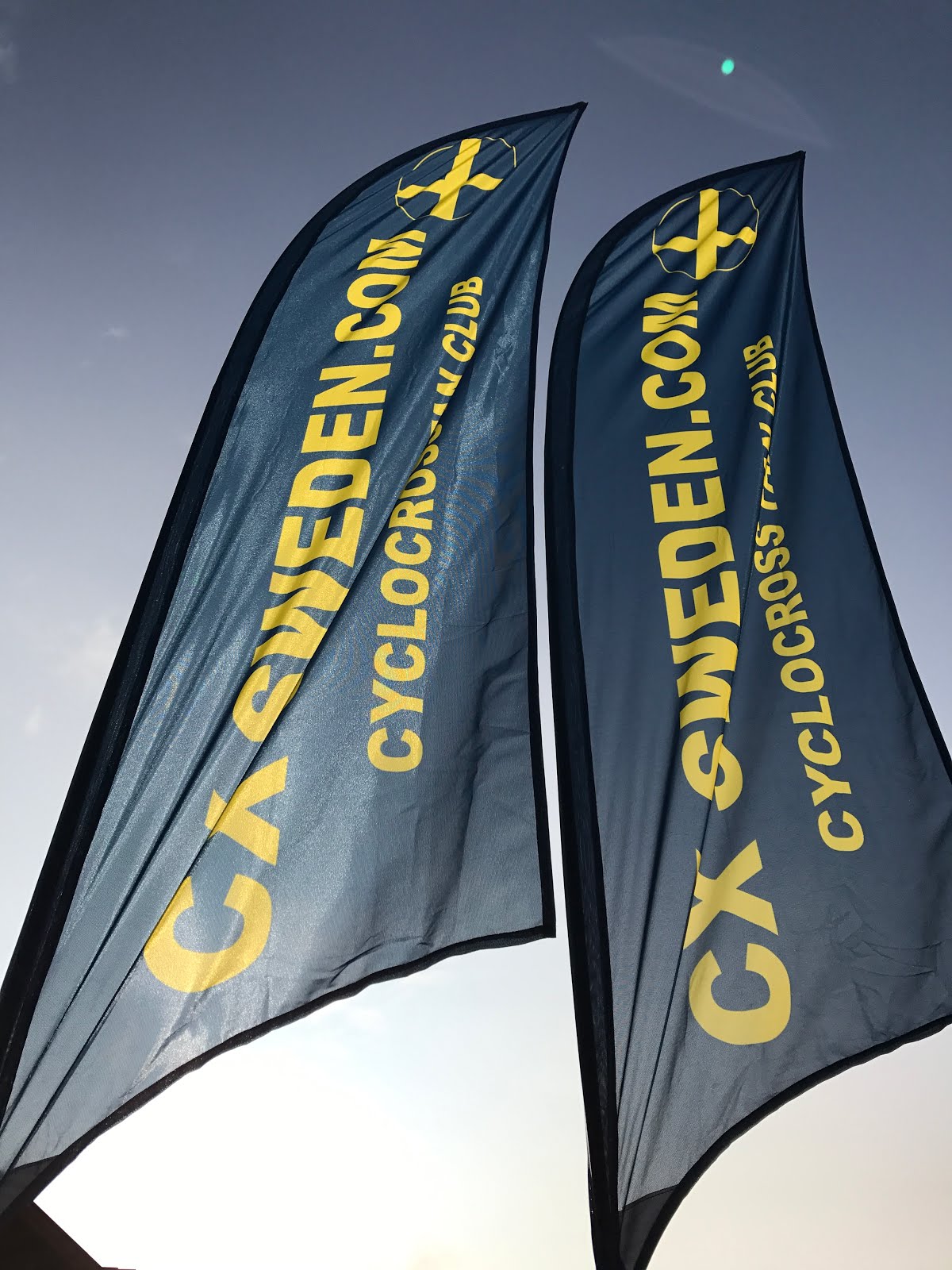 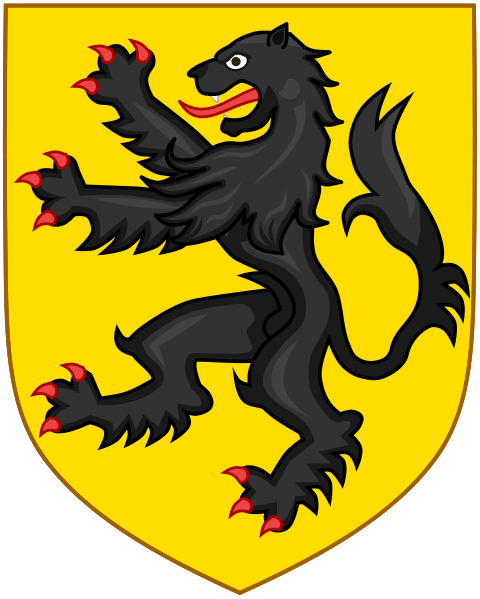